Process to the painting "Requiem for Judas Iscariot" 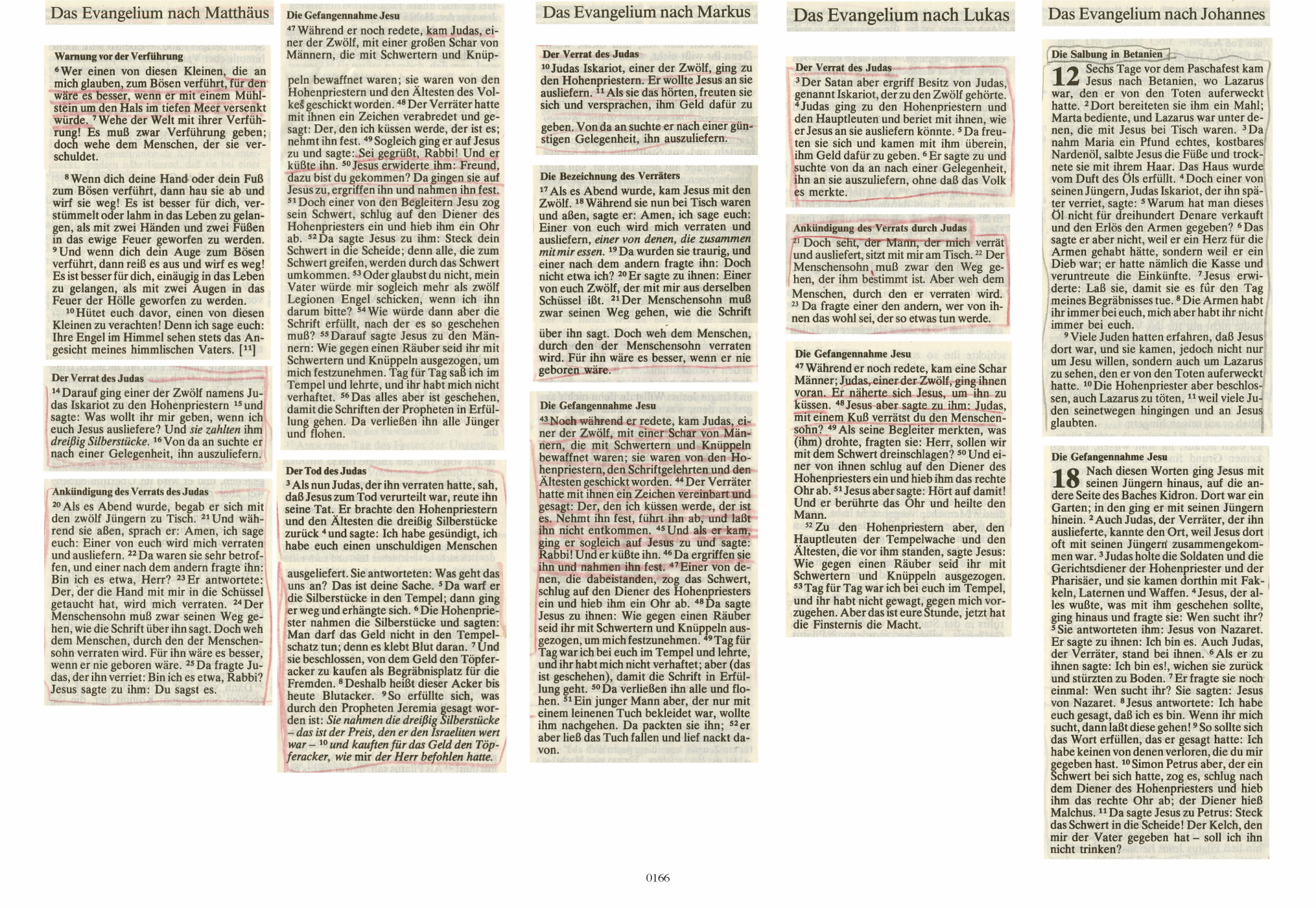 text from the bible 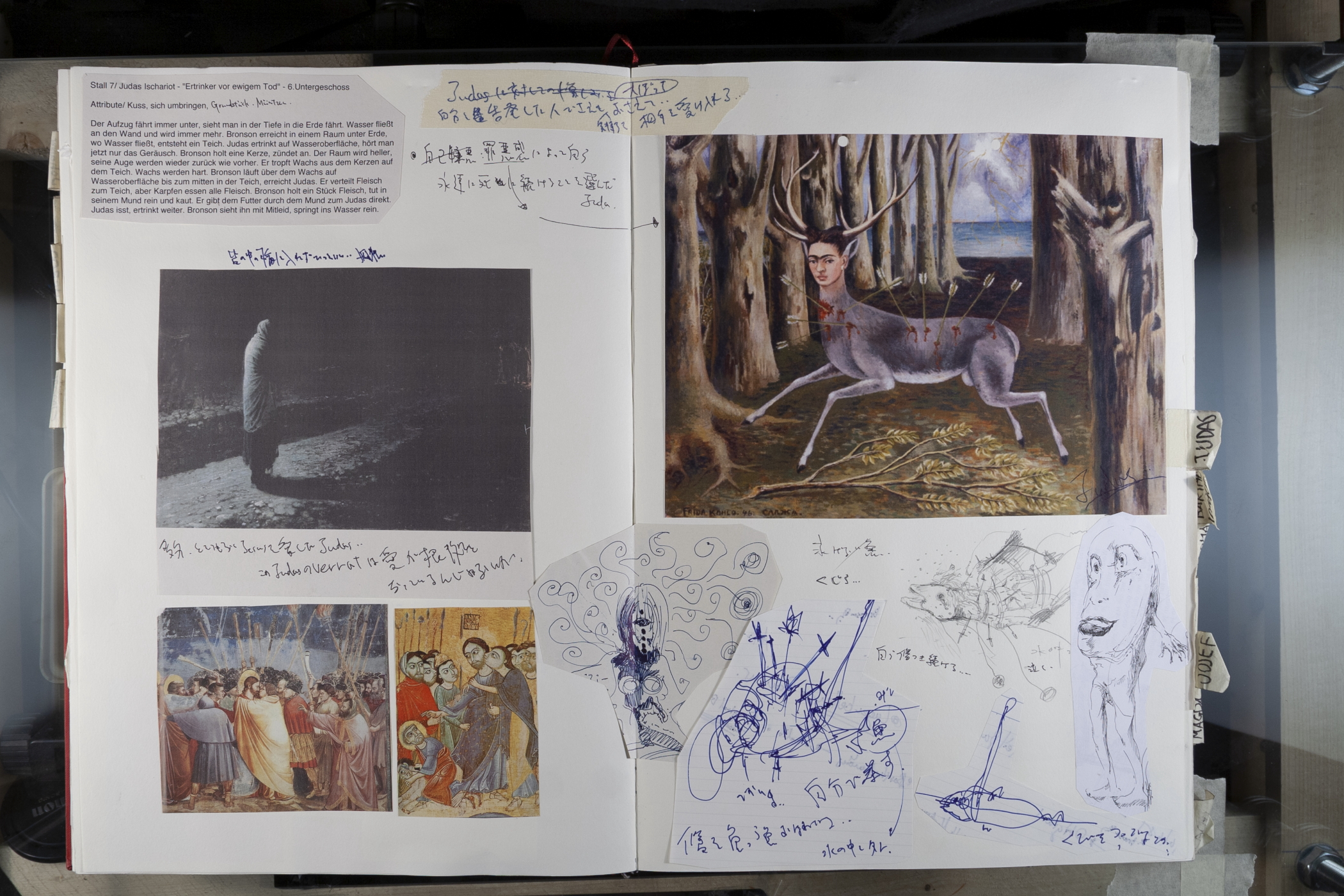 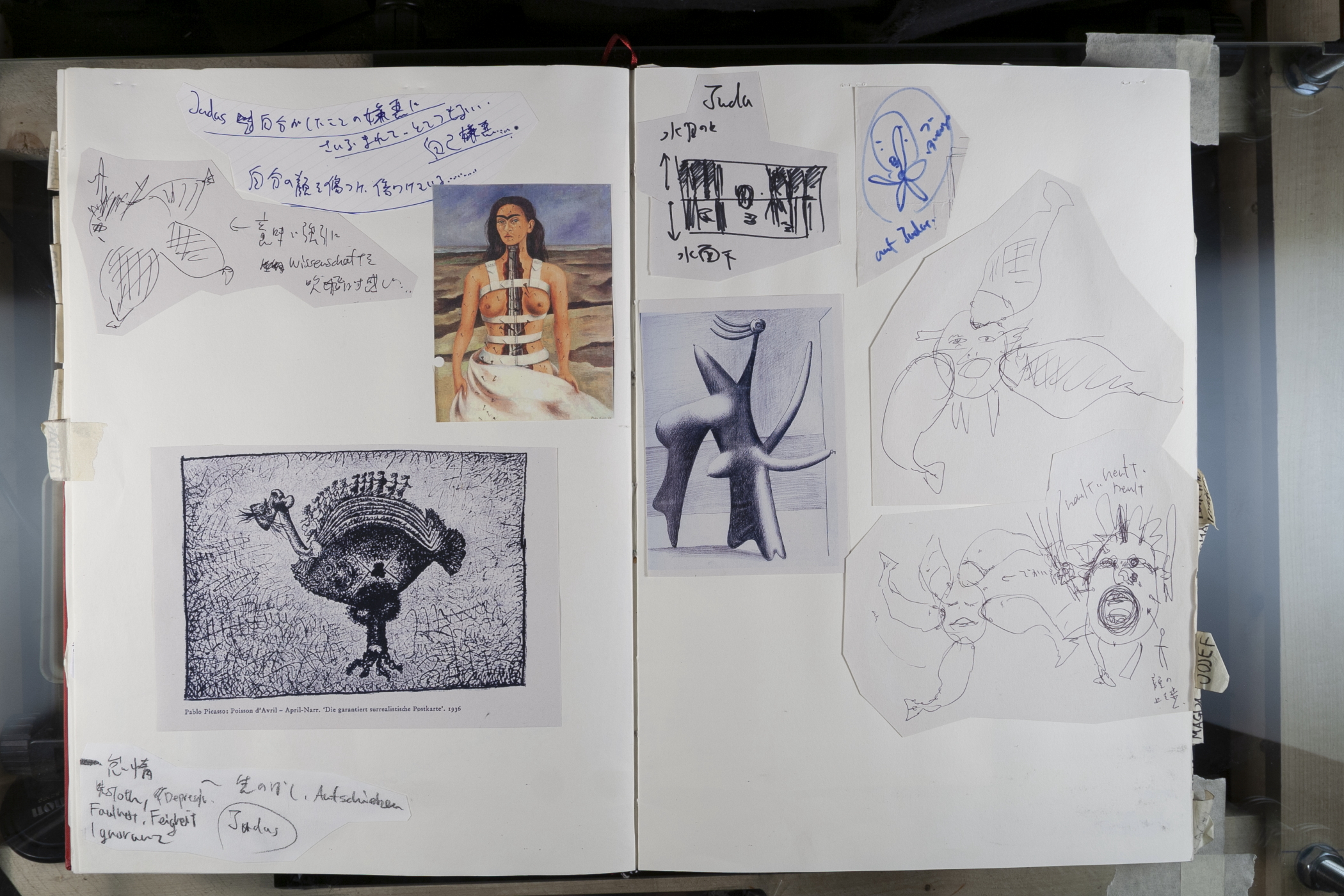 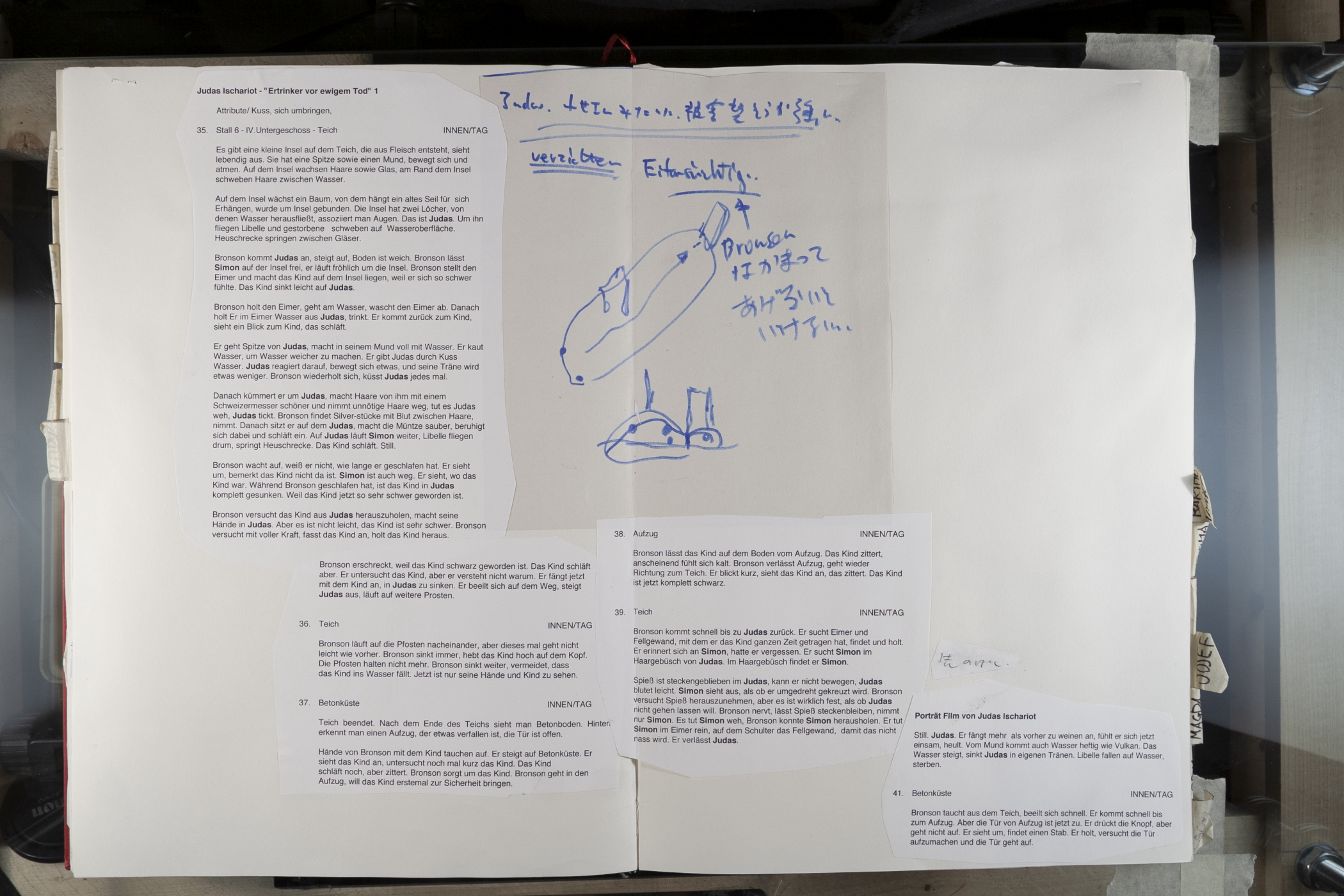 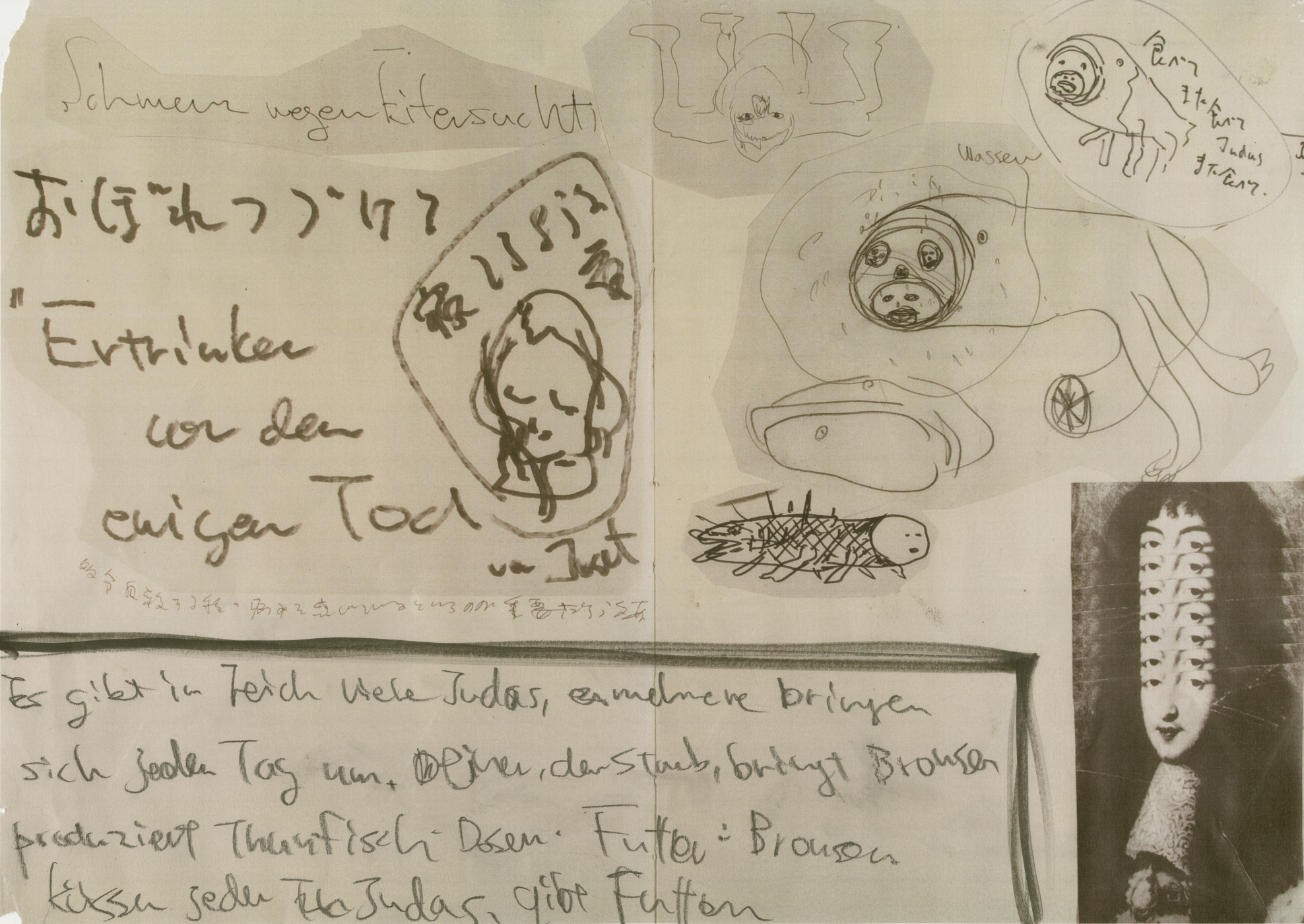 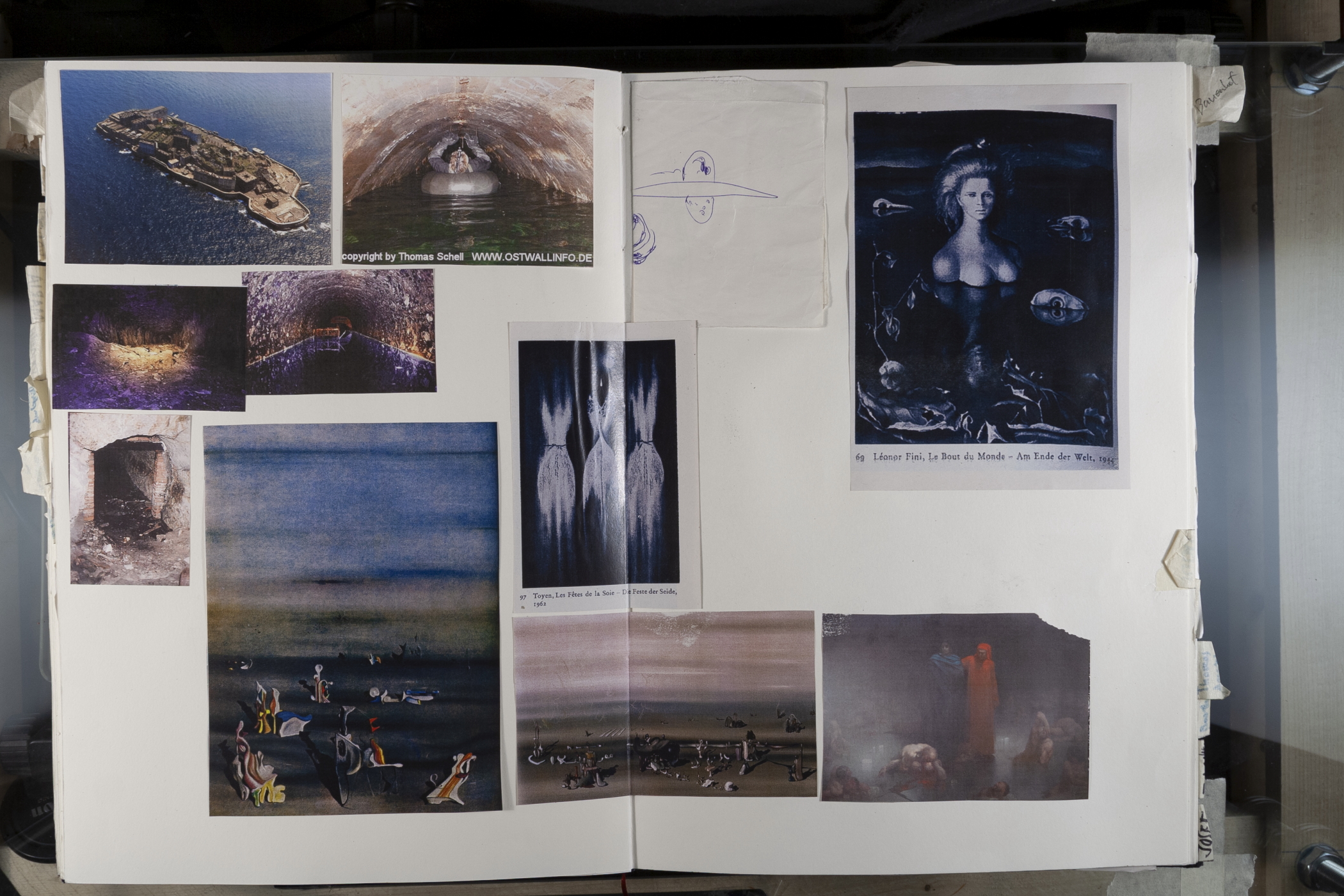 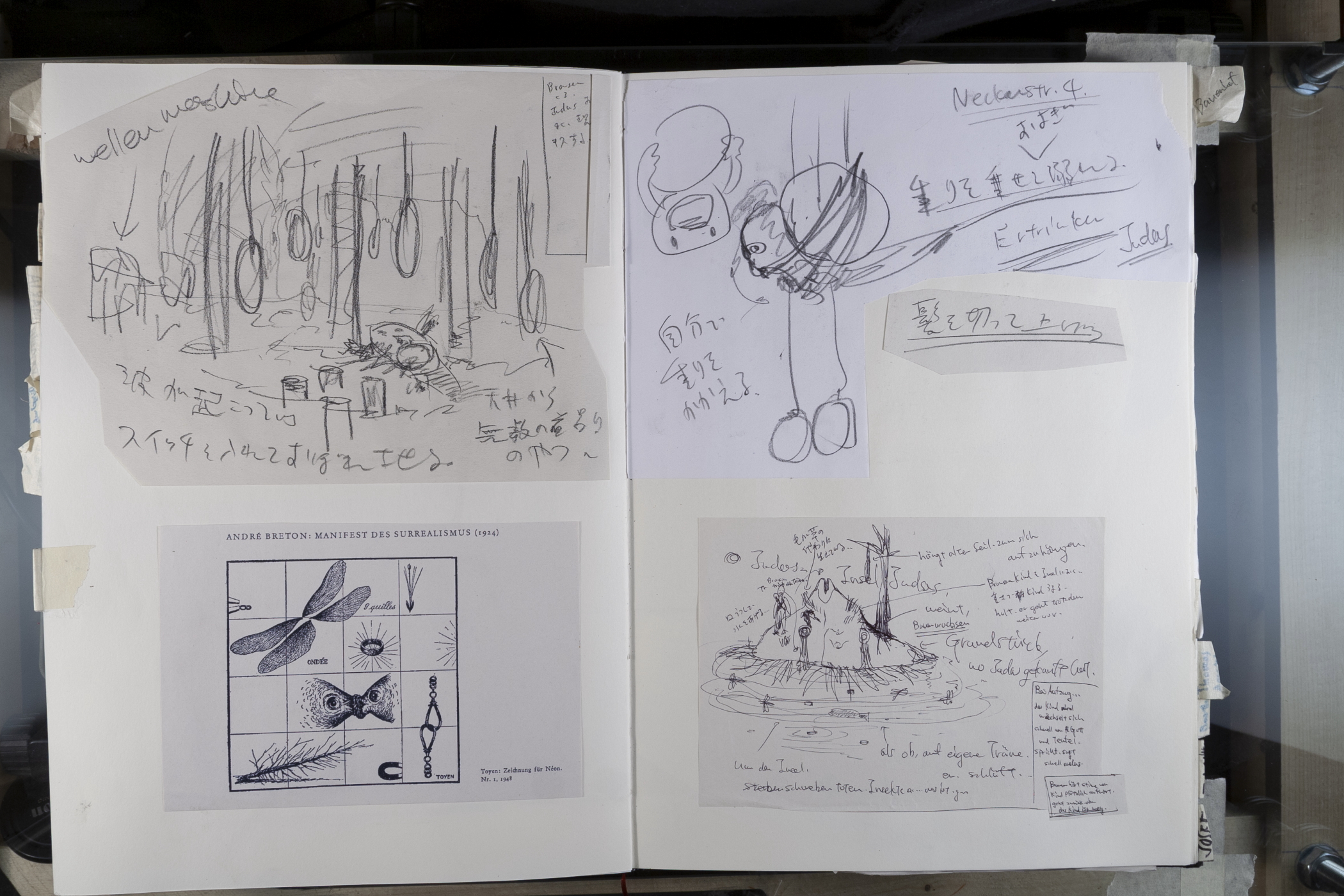 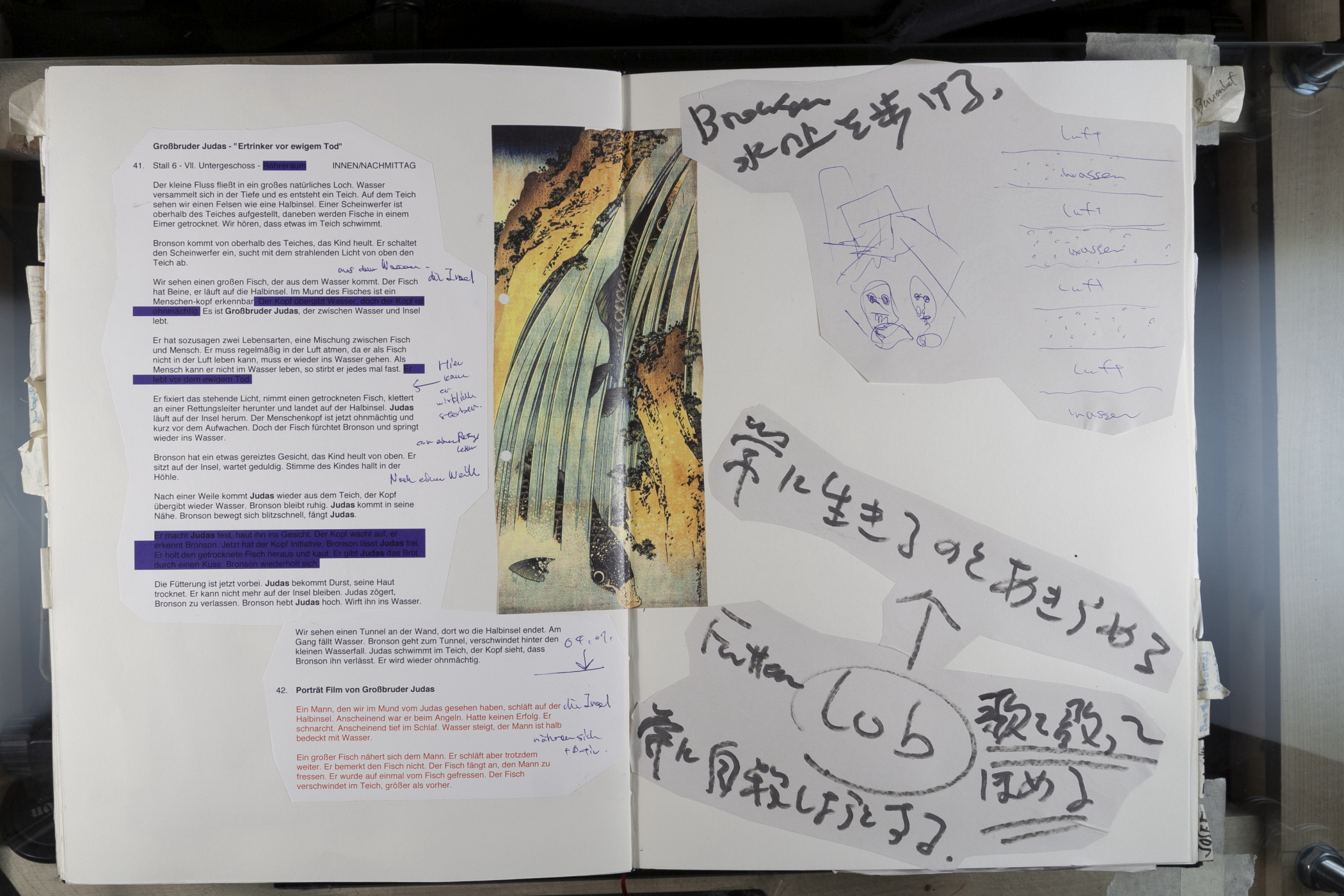 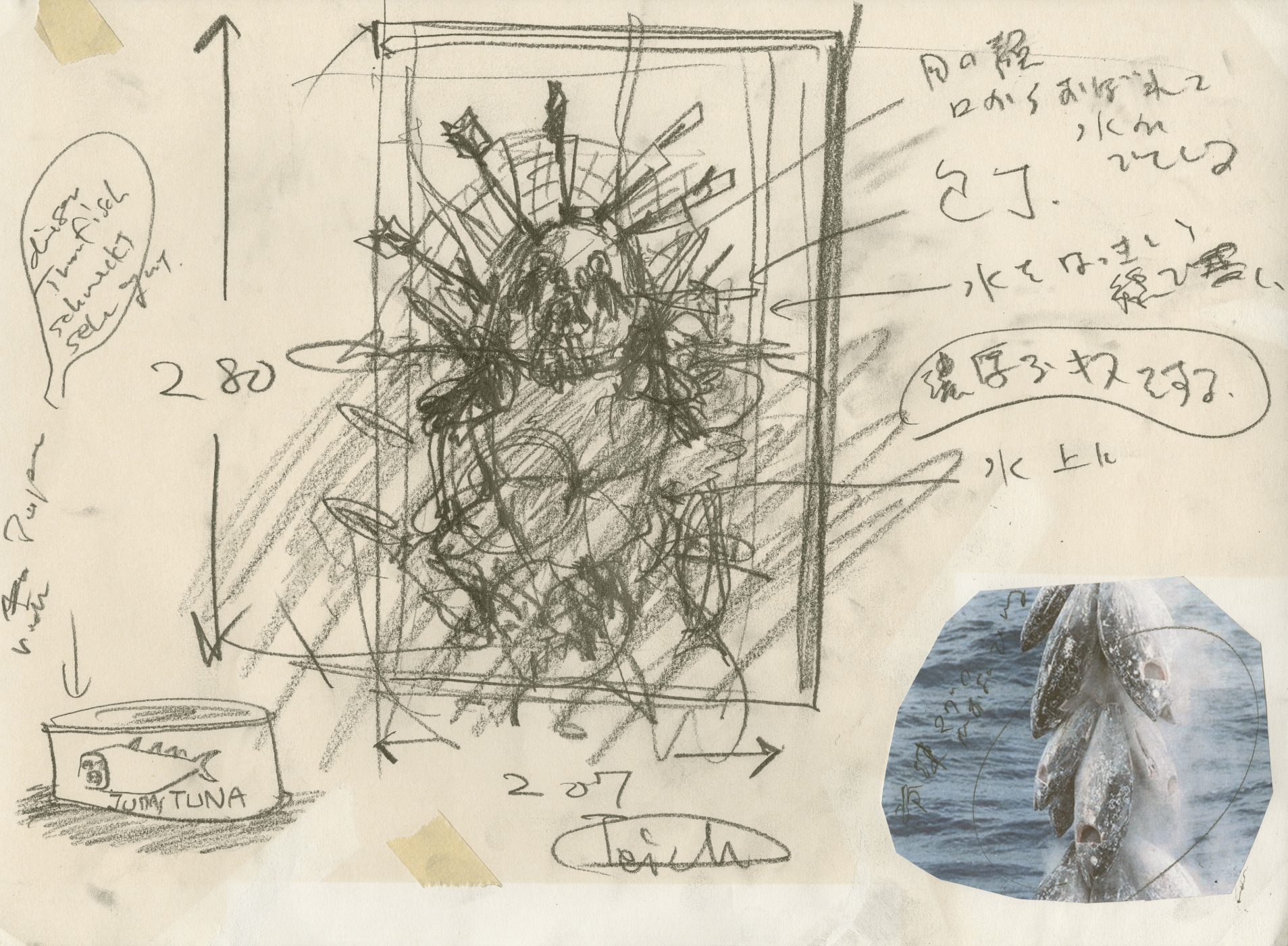 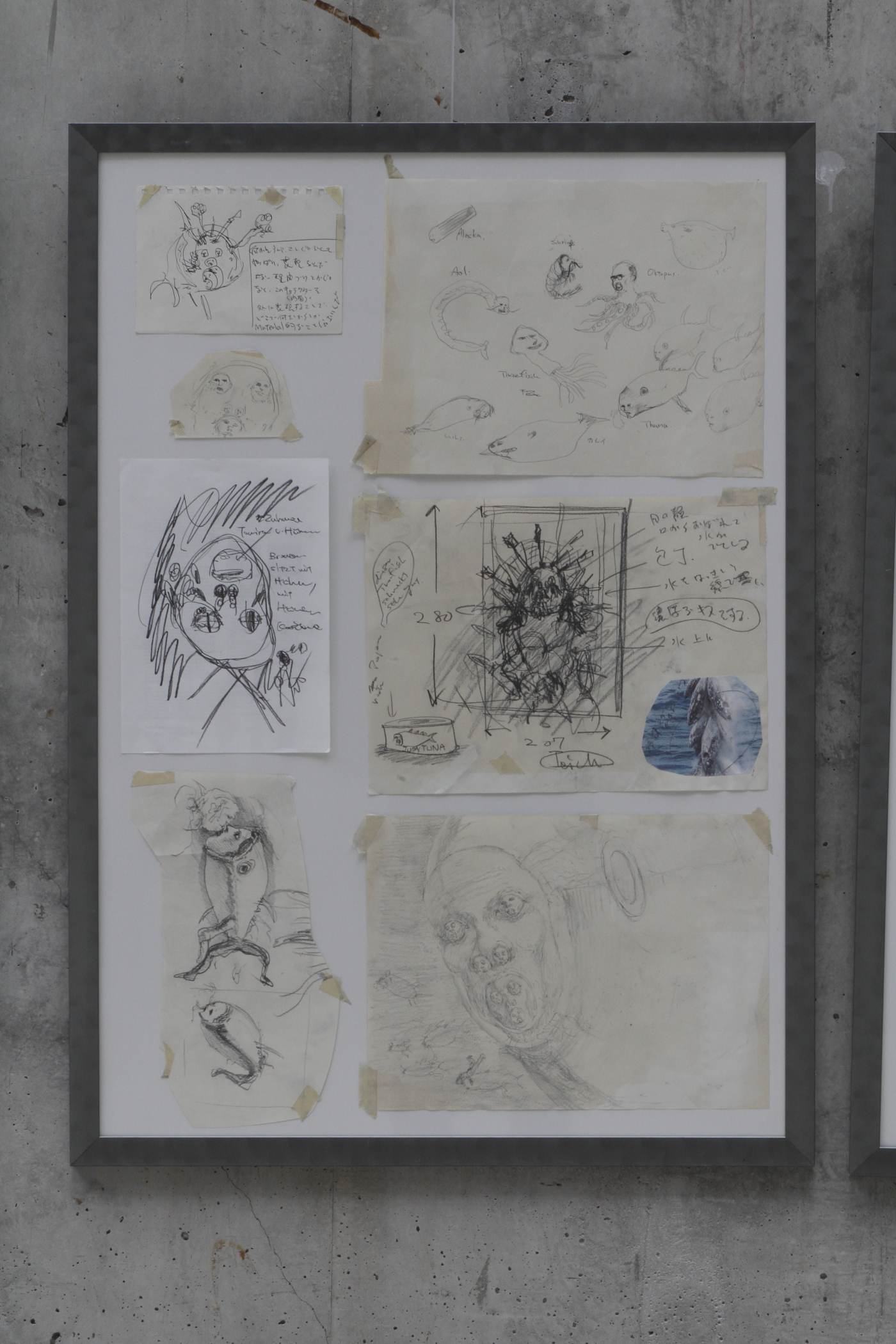 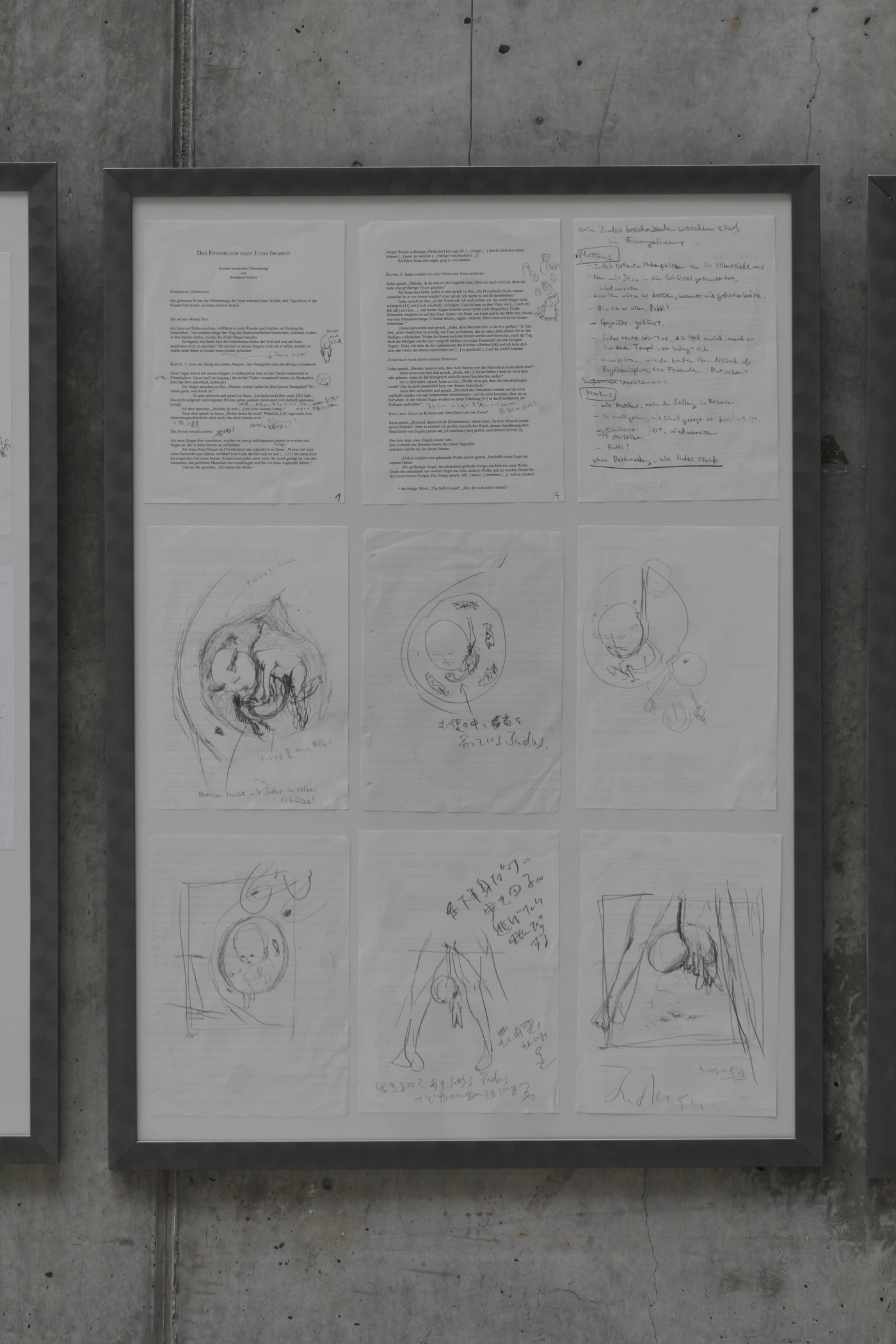 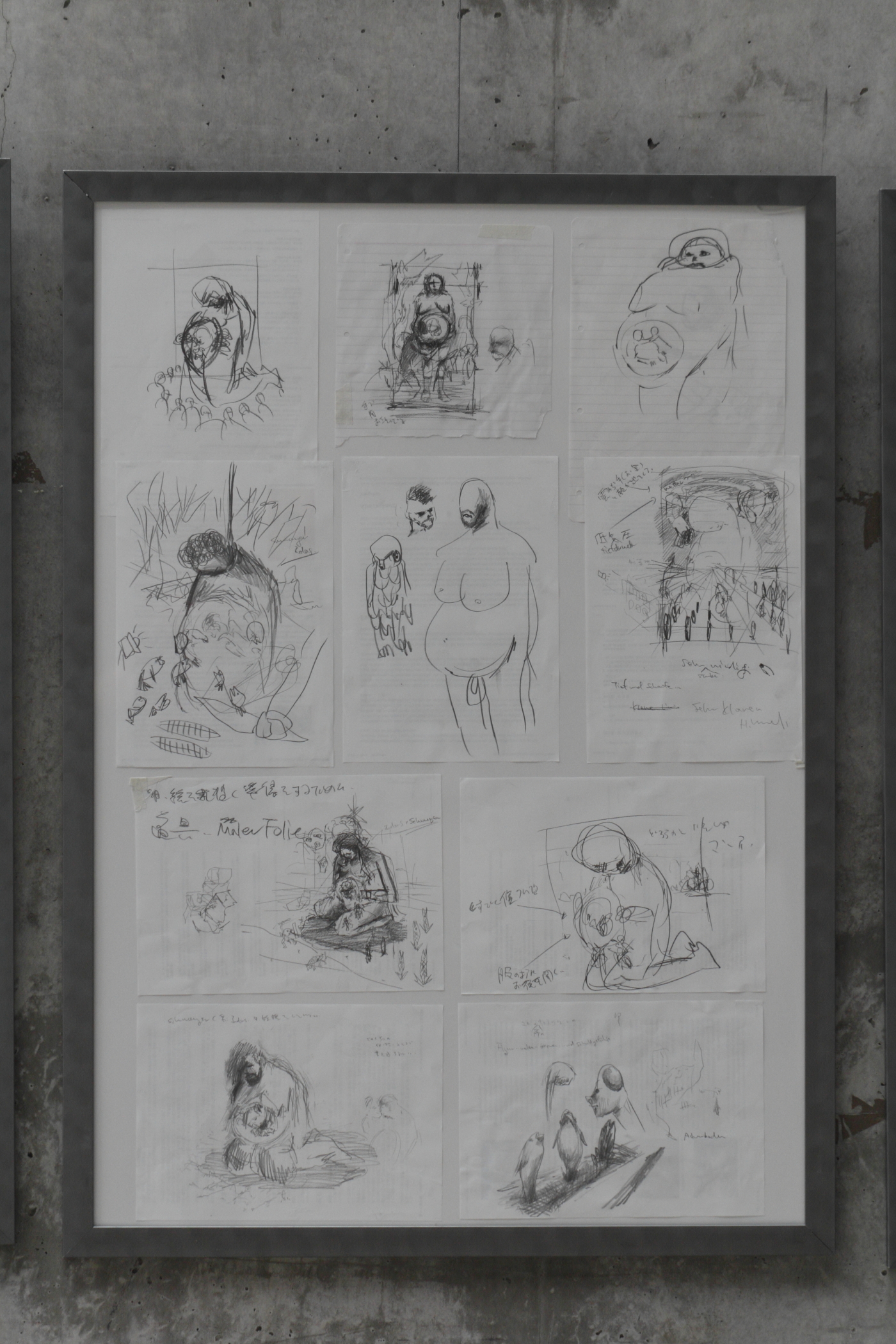 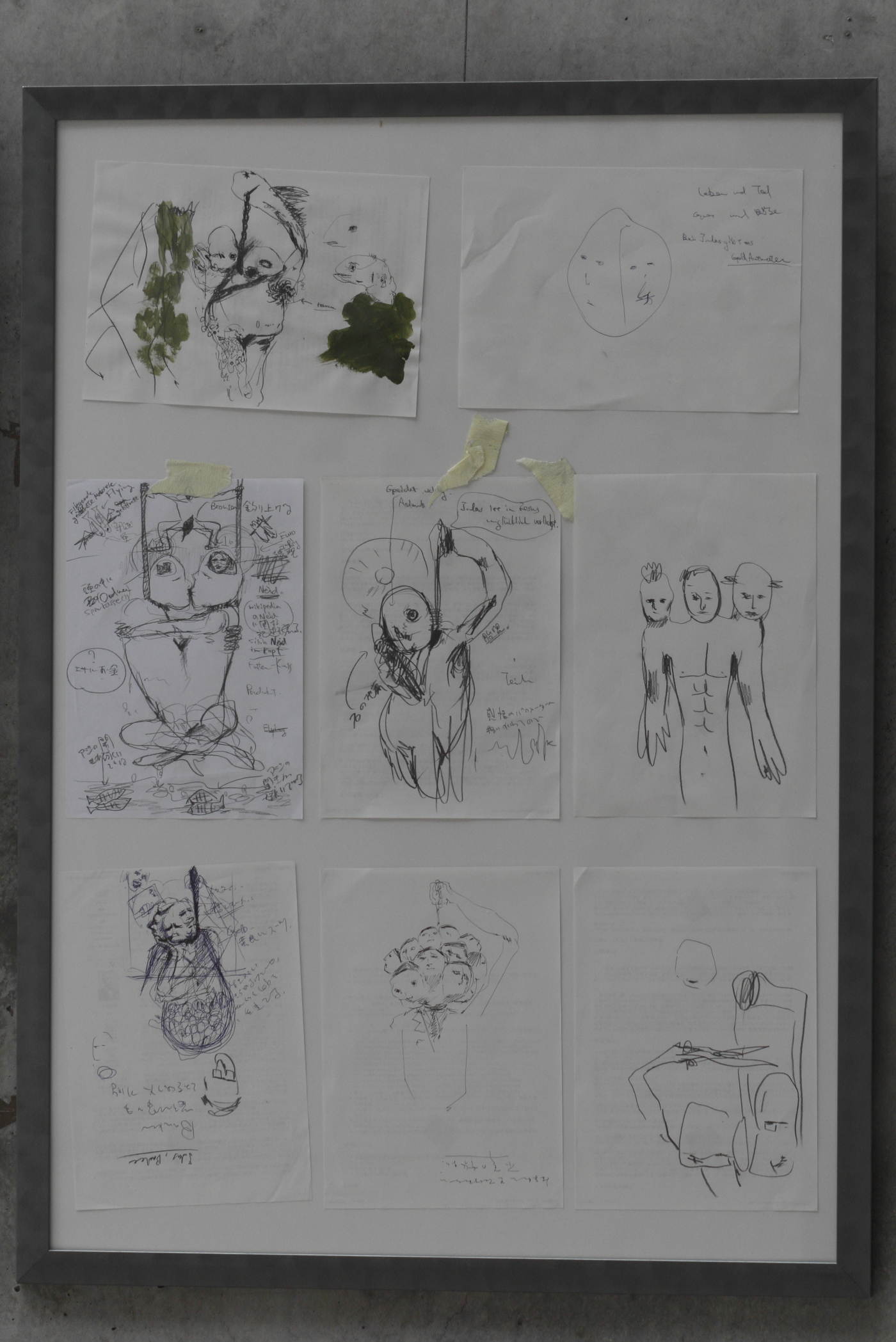 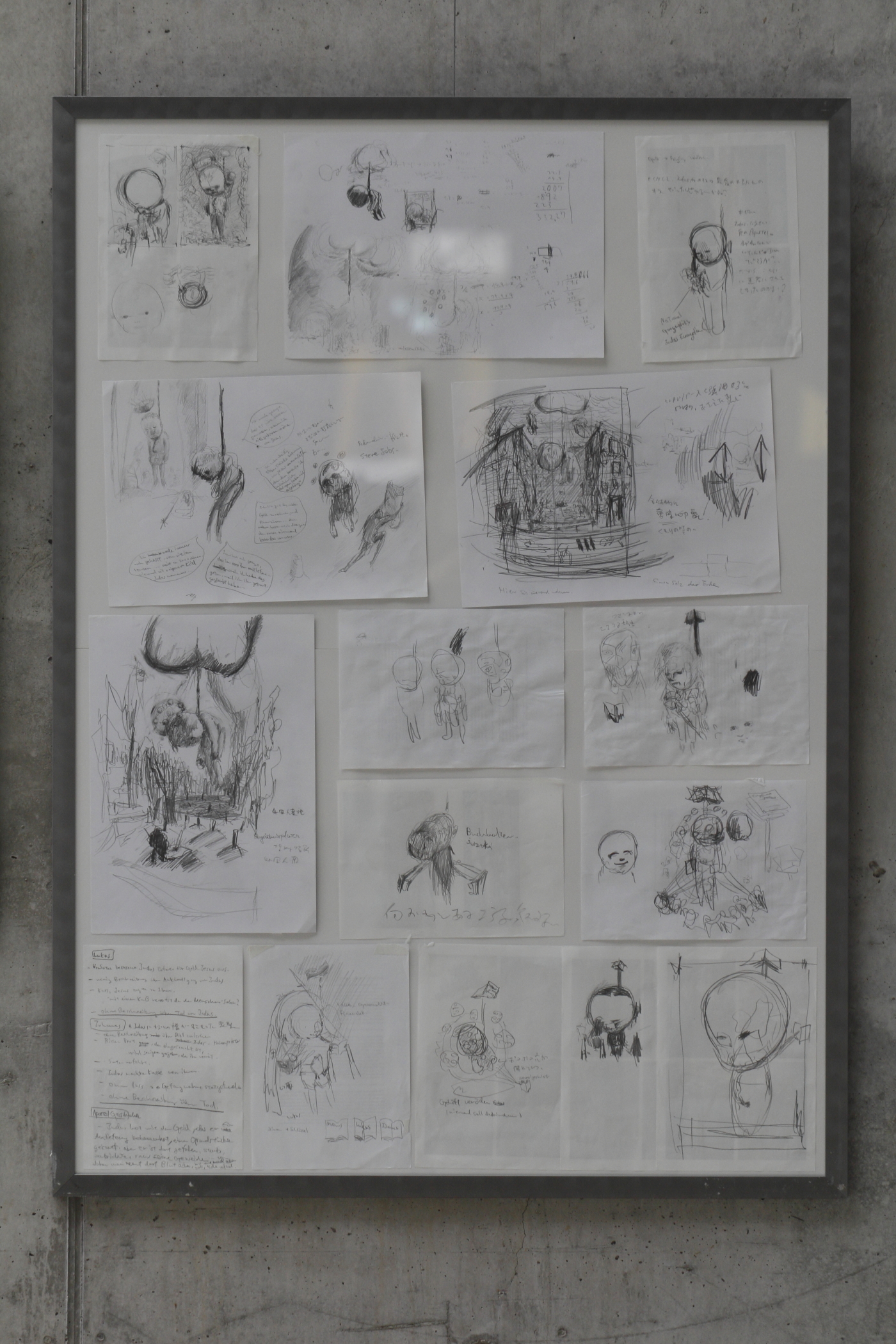 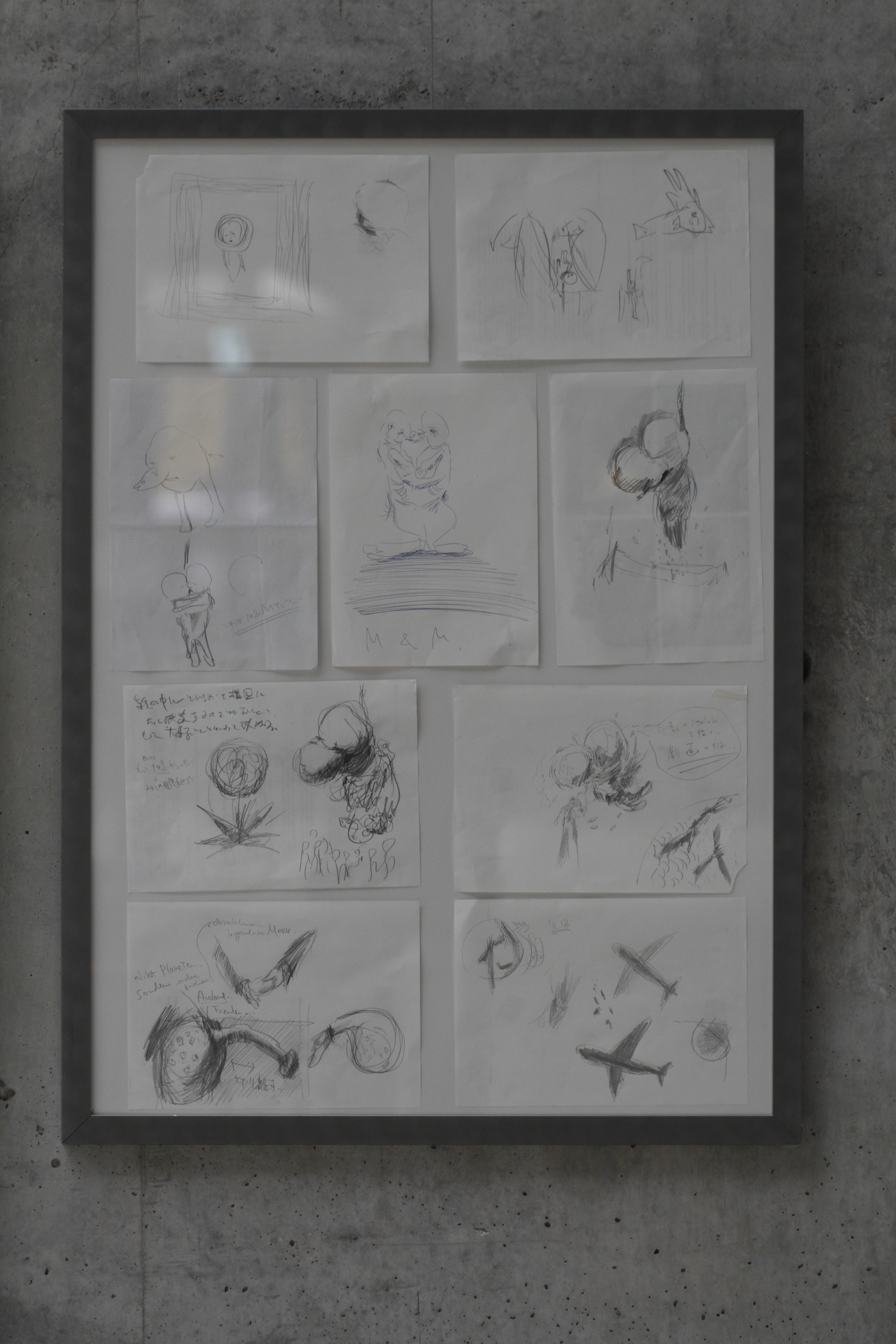 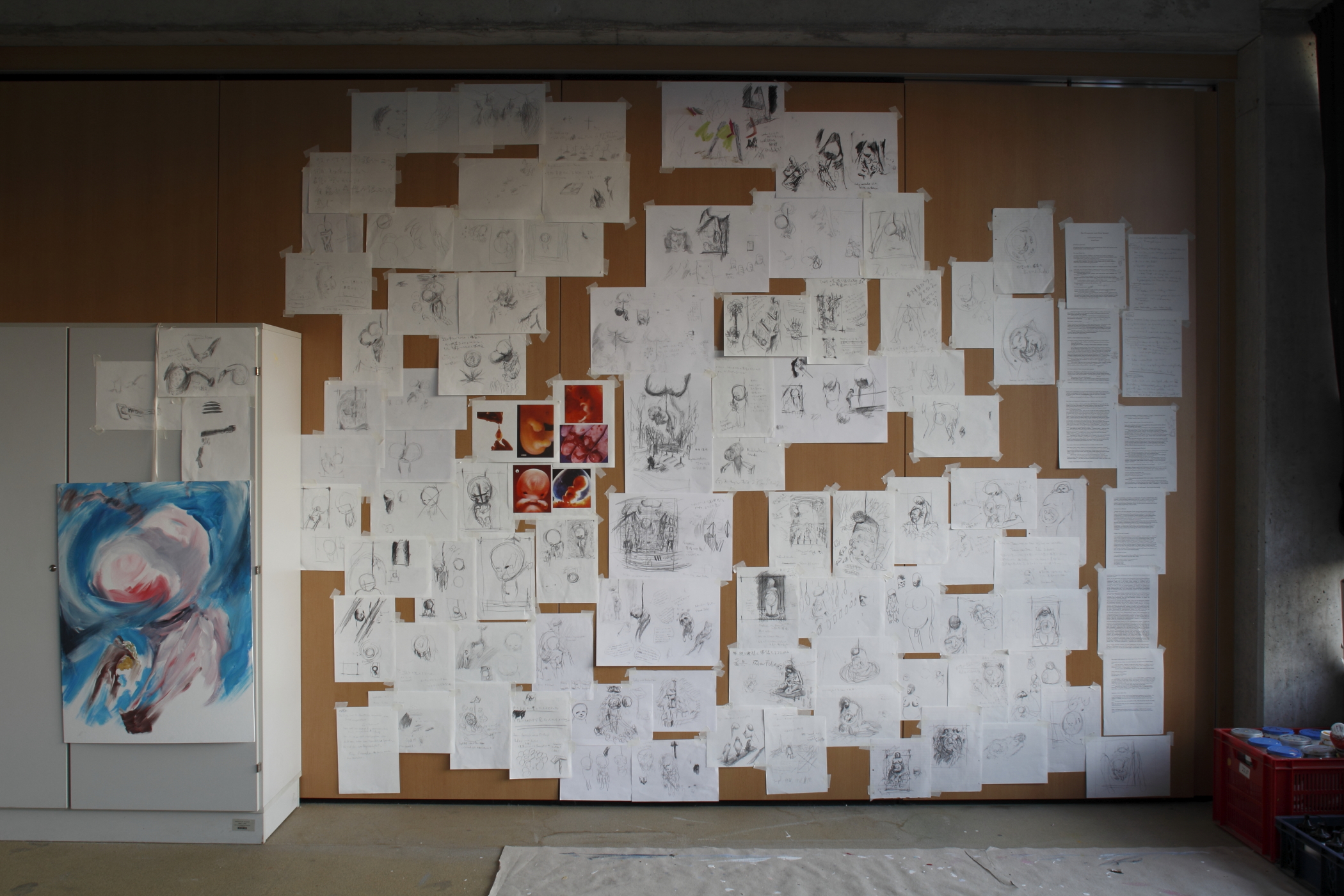 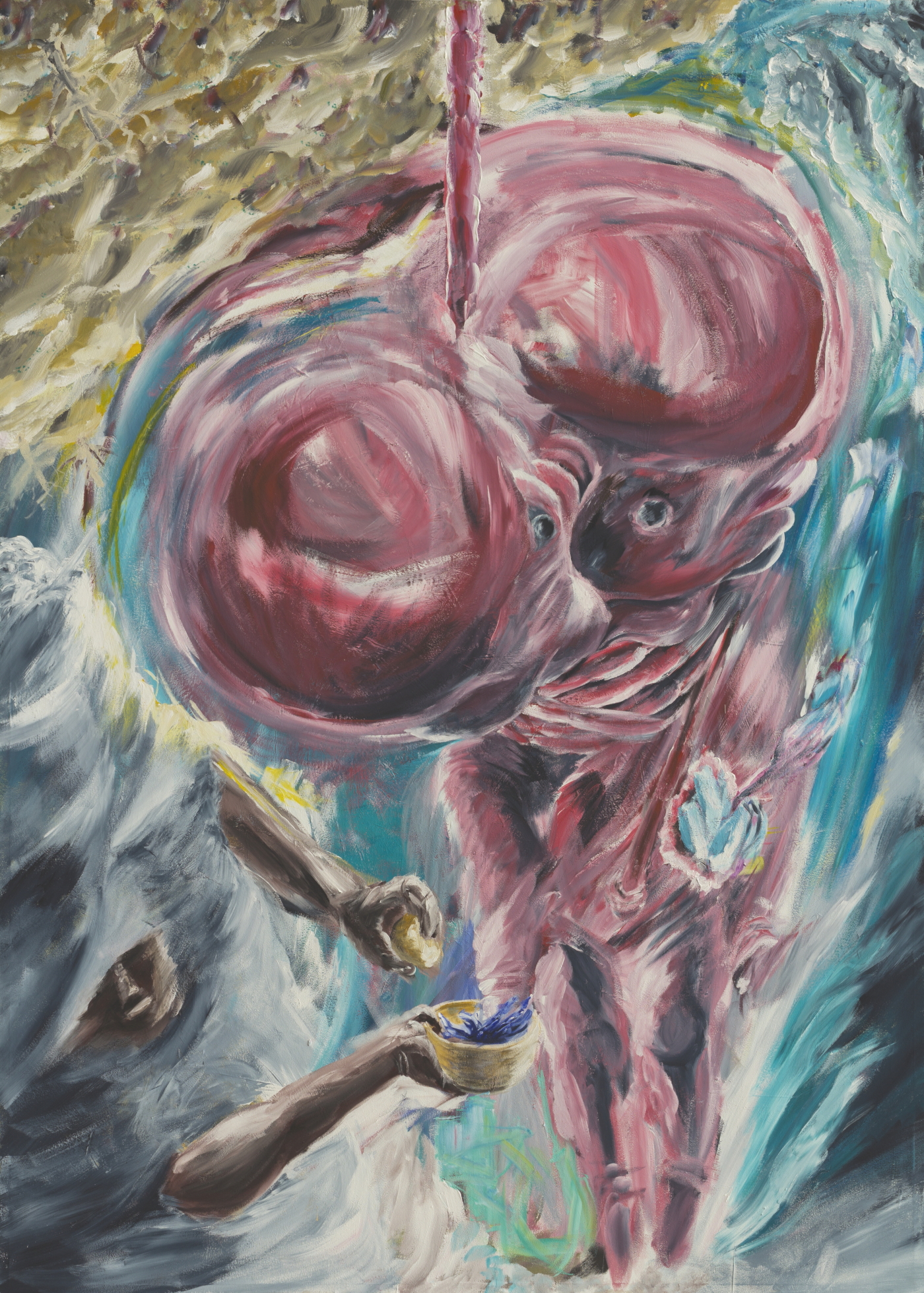 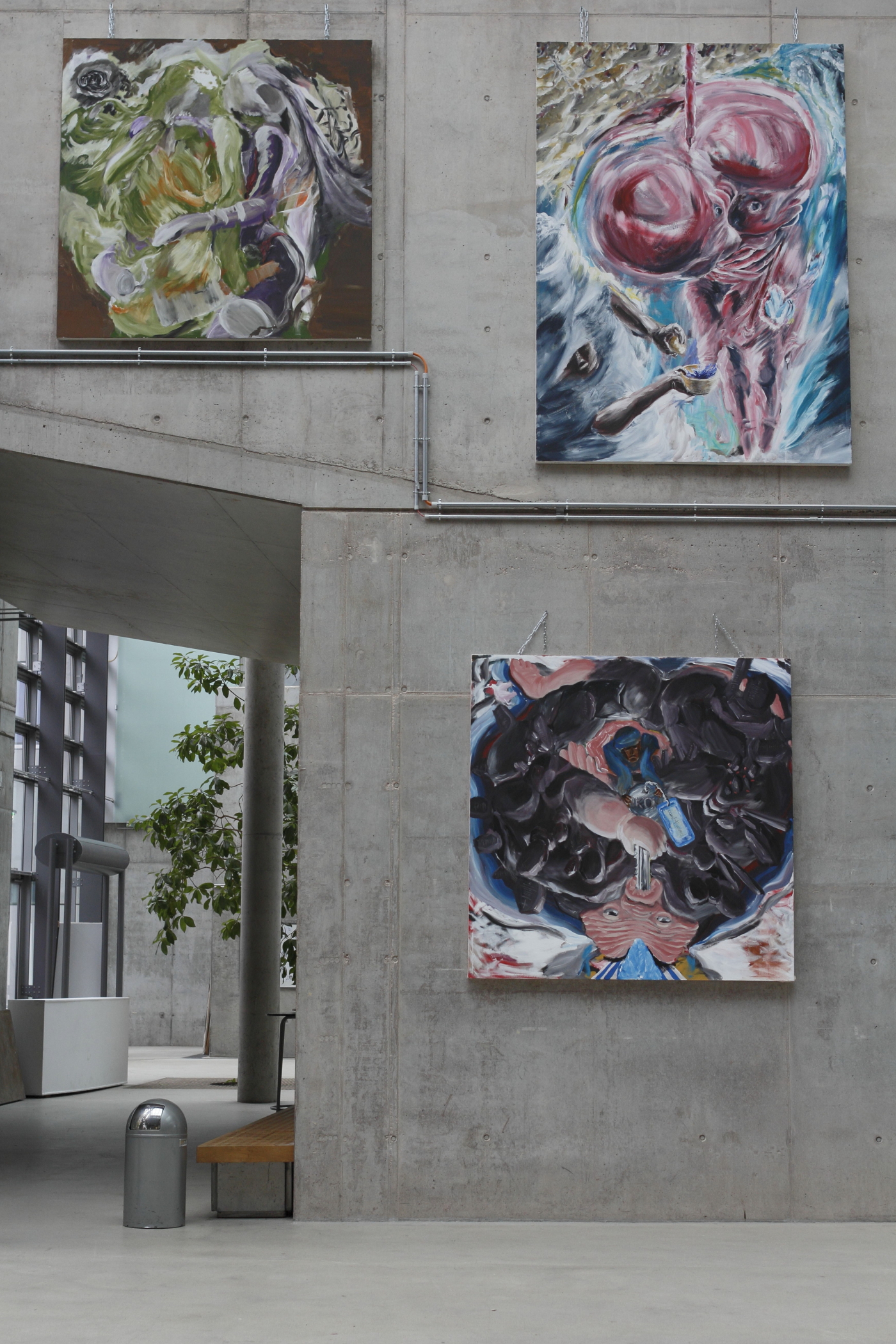 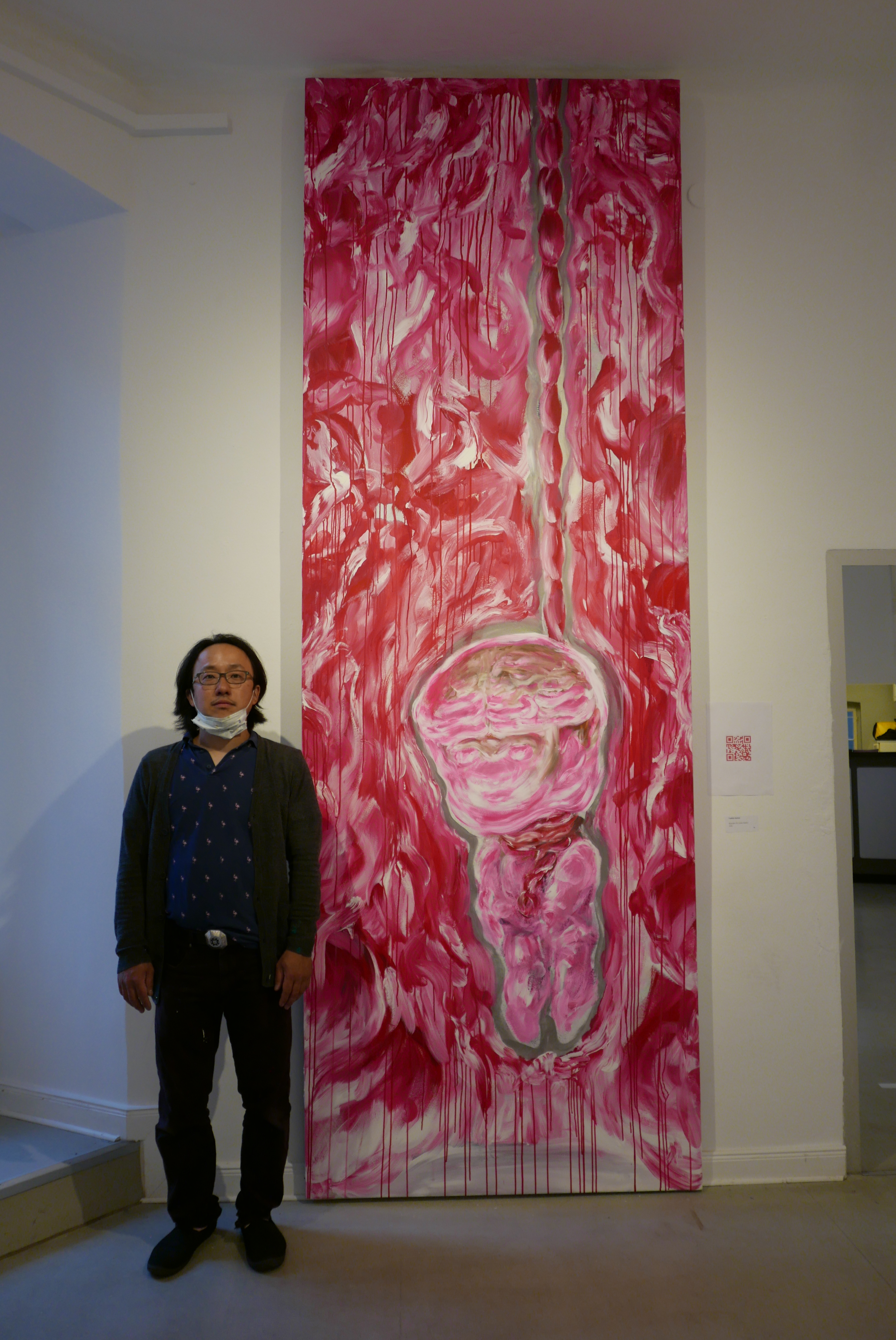